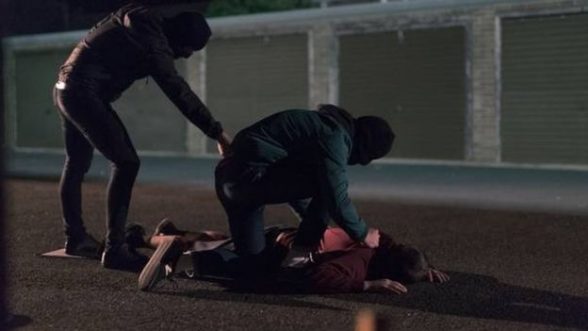 DETECTIVES from Musgrave CID investigating paramilitary style attacks in the Belfast area have arrested two men aged 35 and 51 under the Terrorism Act.

The males were arrested in the greater Belfast area following a number of searches.

They have have been taken to the Serious Crime Suite at Musgrave Police Station for questioning.

“Detectives continue to appeal to anyone who has information about such attacks or any criminality to contact police on 101.

“Alternatively, information can also be provide to the independent charity Crimestoppers on 0800 555 111 which is 100% anonymous and gives people the power to speak up and stop crime.”