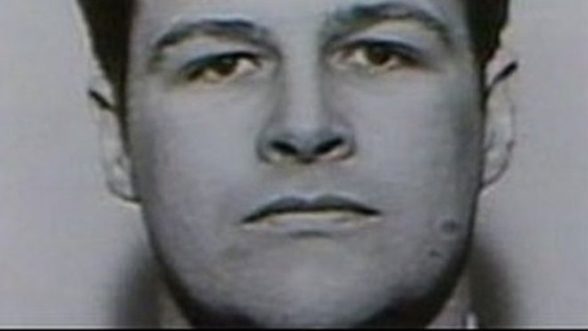 Constable John Larmour was murdered by the IRA in October 1988

THE Police Ombudsman has rejected a claim by the son of an RUC officer shot dead by the IRA that other officers colluded with the Provo gunmen.

Constable John Larmour was off duty and working in his brother’s ice cream parlour in Belfast when he was shot dead in October 1988.

No one has ever been prosecuted for the murder.

The officer’s family alleged that RUC Special Branch officers were complicit in the killing.

They also believe the RUC protected those responsible.

A previous report, published by the Police Ombudsman 10 years ago, upheld a complaint that the RUC had not investigated the killing properly.

And the report said that not all available information had been given to detectives trying to identify the gunmen.

Mr Larmour’s son, Gavin, who was 13 when his father was killed, later submitted what he said was new evidence about the shooting to the Ombudsman’s office.

He alleged that Special Branch officers colluded with IRA informers working for them, and claimed there were links with a series of other murders and terrorist incidents over a 17 year period.

The police officer’s brother, George Larmour, also made a number of allegations about the killing.

In the report, the Police Ombudsman said there was no evidence of collusion.

“We found no evidence to suggest that Special Branch, or any other element within the RUC, aided, abetted, counselled or procured John Larmour’s murder, nor that they could they have prevented it,” said Dr Michael Maguire.

“Similarly, we found no evidence to support allegations that police failed to charge suspects in the murder, or that they protected IRA members from being brought to justice.”

The Ombudsman added that investigators interviewed more than 40 witnesses, many of them retired police officers, and looked at case papers, forensic files and police intelligence material.

The report states that investigators established that one of the weapons used to kill John Larmour was likely to have been originally owned by the RUC, but adds that there are no records to indicate who it was issued to, or if it was ever lost or stolen.

It also states that investigators found no evidence to substantiate a complaint that Constable Larmour and colleagues had been prevented from intervening in a terrorist attack in which an off-duty UDR soldier was killed.