ARSON PROBE AFTER HOUSE ROBBED AND SET ON FIRE 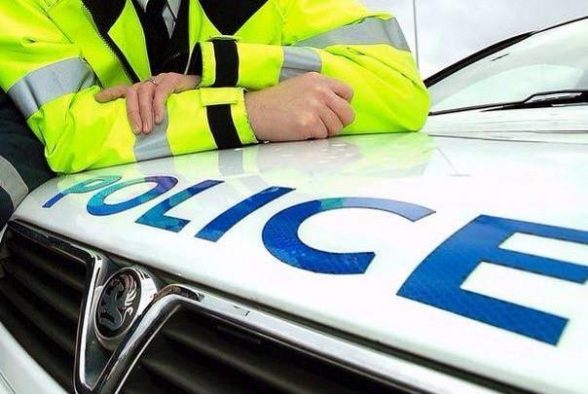 DETECTIVEXS are appealing for information after a report of arson at residential premises this morning, Monday, September 24.

It happened at Harmony Hill in Lisburn.

Detective Constable O’Neill said: “At around 6am, it was reported that a fire started in the upstairs hallway of a house in the area.

“Damage was caused to the top floor and attic of the property. No one was inside the property during the incident.

“We are also investigating a report that two television sets were stolen from the property before ignition.

“Forced entry was believed to have been gained from the rear of the house.

“Smoke damage was caused to a neighbouring property as a result of the incident, but no reports of any injuries.

“Enquiries are continuing but police are treating the incident as arson.

“We are appealing to anyone with any information or who witnessed anything suspicious in the area at the time of the incident to contact detectives at 101 quoting reference number 149 24/9/18.