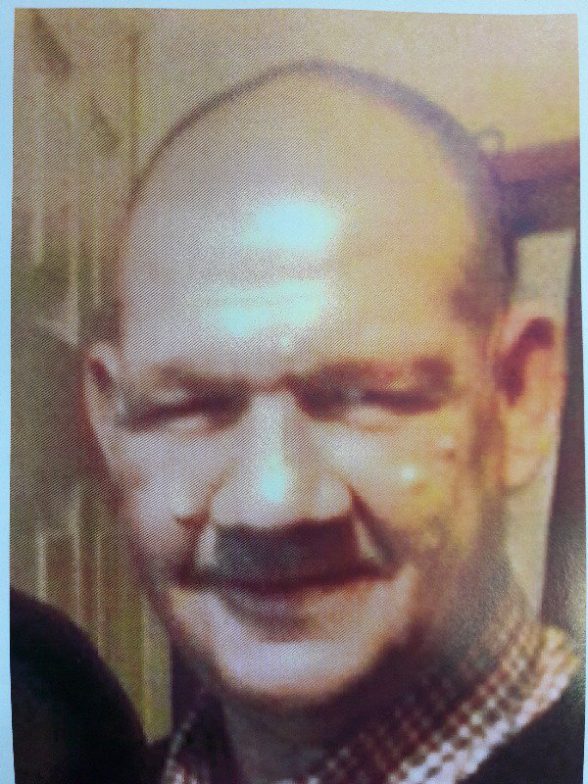 POLICE are appealing for the public’s help in tracing John ‘Jackie’ McWilliams.

The 49-year-old was reported missing from Duncairn Gardens in the north Belfast around 11.30 pm on Monday night.

“He was last seen at 11.30 pm on Monday night and his family are very worried.

“Jackie’s health isn’t good and he suffers from confusion. 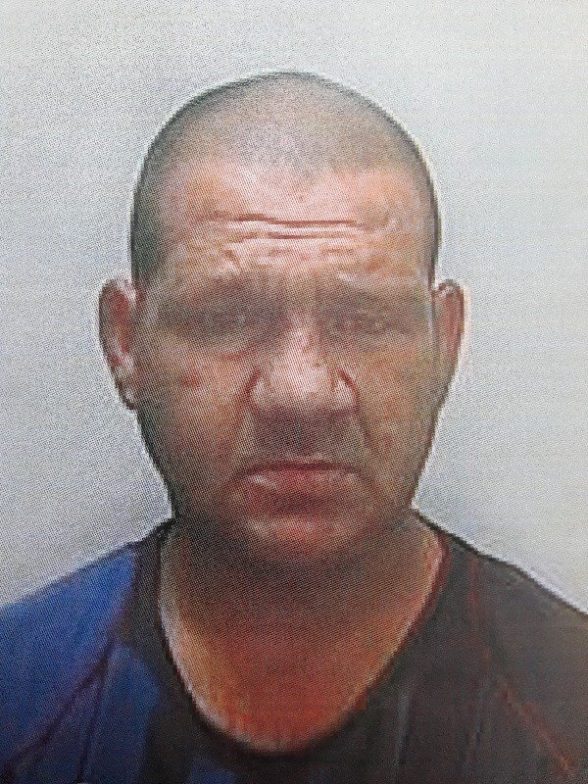