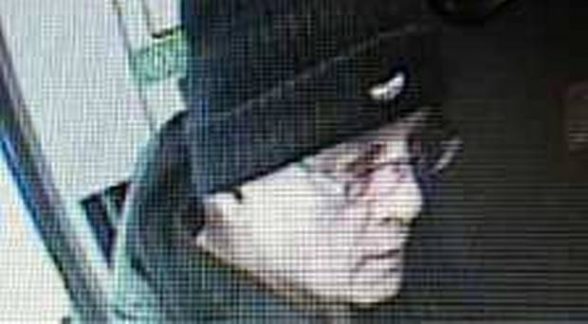 CCTV picture of on the run murderer John Clifford

POLICE working with the Prison Service to locate 56-year-old John Clifford, a prisoner who is currently unlawfully at large, have issued an updated appeal for information.

Detective Inspector Michael McDonnell said: “I would like to thank those members of the public who have contacted us with information.

“We have located the distinctive mobility scooter John was using and, through the course of our enquiries, believe that he boarded a train at 13.05 at Lanyon Place train station (formally known as Central Station) on Sunday, September 2.

“He is 1.75m tall with green eyes and fair hair. He is of medium build with a fresh complexion. 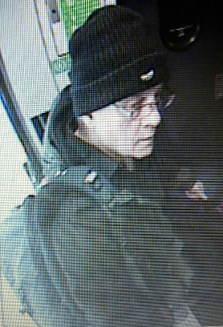 “I would again appeal to anyone who may have seen him, or who may have information about his whereabouts to contact us immediately  on 101.

“I would also appeal directly to John to hand himself in.” 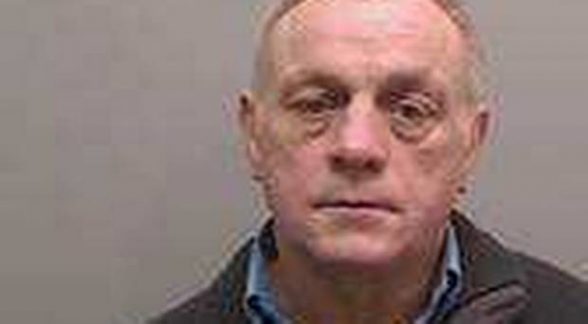