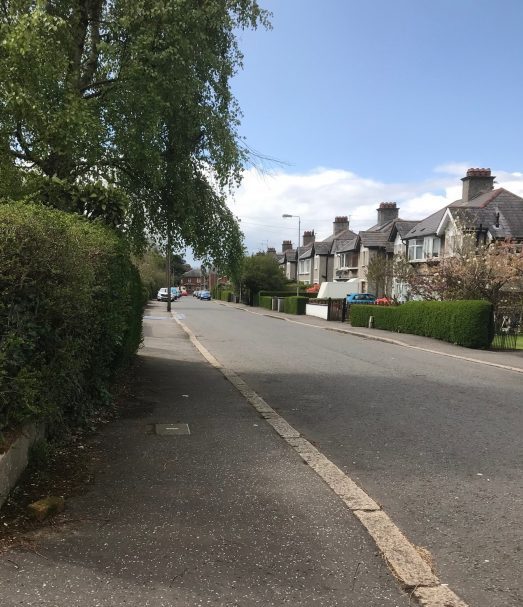 DETECTIVES are appealing for witnesses after a burglary in south Belfast this morning, Wednesday, September 5.

It was reported that shortly before 6 am a burglary occurred at a house in Galwally Park.

A short time later some form of altercation took place in the area of Knockbreda Park and one man was taken to hospital for treatment as a result.

A 24 year old male was arrested on suspicion of burglary and remains in police custody at this time.

Detectives are working to establish the circumstances of the incident and Detective Sergeant Rory McPhillips is appealing for anyone who was in the Gallywally Park or Knockbreda Park early this morning and who witnessed the incidents to contact detectives in Musgrave on 101 quoting reference 157 05/09/18.