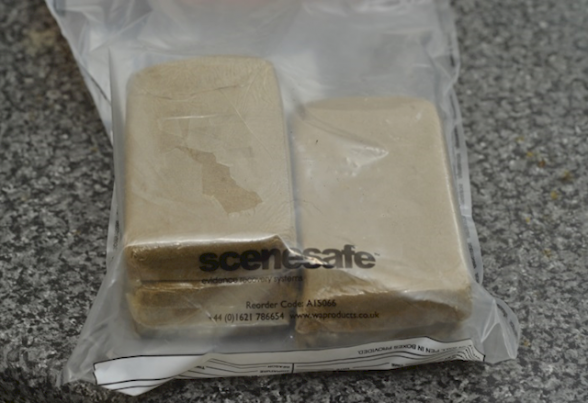 DETECTIVES from the PSNIs Terrorism Investigation Unit have arrested a man and seized a large quantity of suspected drugs following a search of a house in Rossnareen Avenue in west Belfast today, Tuesday 28 August.

Detective Inspector Andrew Hamlin said: “Following a planned search of a house today suspected cannabis, cocaine and LSD with an estimated street value of £40,000 was seized.

“He has been taken to Musgrave Police Station for questioning.

“We are committed to tackling and disrupting criminality linked to violent dissident republicans and bringing terrorism, in all its forms, to an end.

“We are committed to making Northern Ireland a hostile environment for those in our community who are involved in serious drug crimes and anyone involved in the drugs trade, or anyone tempted to become involved should be under no illusion – we will seek to identify them, arrest them and place them before the courts.

“Those who are involved in this type of criminality do not represent the interests of the community.

“We will continue to target all paramilitary groups and disrupt their illegal activities which only serve to blight the communities they operate in.

“Information from members of the public is absolutely vital in tackling serious crime and I would appeal to anyone who has any information to call police on the non-emergency number 101. 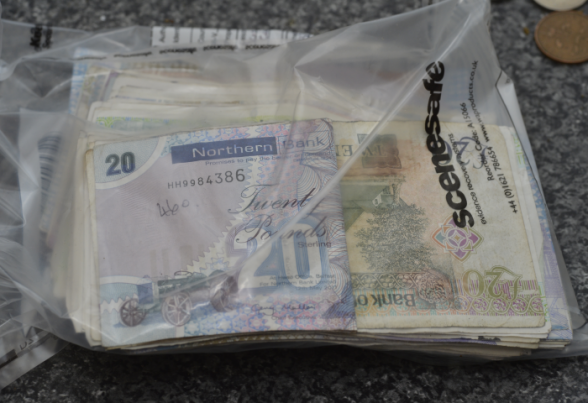