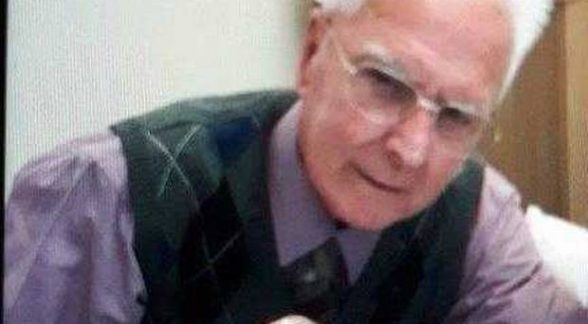 POLICE say that missing William Blair has now been found safe and well.

The PSNI had earlier issued an appeal to trace him saying officers and the , 87 year old’s family were becoming increasingly concerned for his whereabouts.

William was last seen at around 5 pm yesterday, Tuesday 21 August, on the Donegall Road close to the Belfast City Hospital.

When last seen he was wearing a beige jacket, white shirt and dark trousers.

In a statement, a police spokesperson said: “Missing man, William Blair, has been found safe and well.

“Many thanks for your assistance with this appeal.”