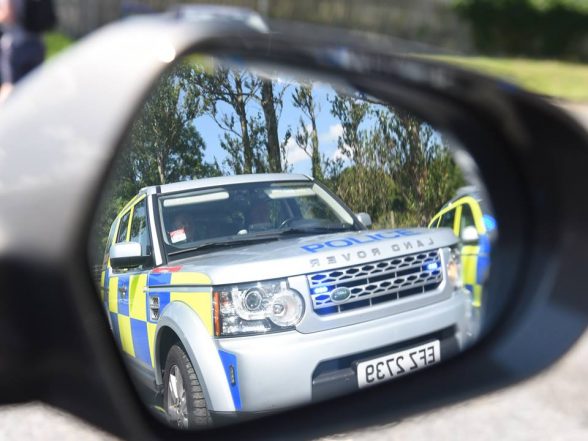 POLICE have confirmed that a young woman in her early 20s died following a two vehicle road traffic collision at the weekend.

It happened on Deverney Road in Omagh on Saturday, August 18.

She has been named as Kyra Elizabeth McKinley.

The collision involved two cars shortly before 10 am.

The Deverney Road was closed for a time at the junction of Tormore Road and Edenderry Road but was re-opened.