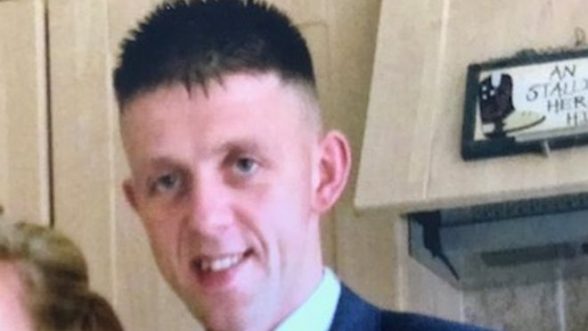 DETECTIVES from the PSNI’s Major Investigation Team have charged a man with murder following the death of a father-of-two in Co Down.

Brian Phelan, who was in his early 30s and from Bessbrook, died after a stabbing in the Carrivekeeney Road area, near Newry, on Thursday.

A 27-year-old man was arrested within hours of the murder and taken into custody for questioning.

He is due before Newry Magistrates’ Court this morning for a first remand hearing.

Police recovered a car they believed was used in the alleged murder after appealing for the public’s help in tracking it down.