OUTRAGE AFTER LGBT OFFICES IN BELFAST RAIDED AND RANSACKED 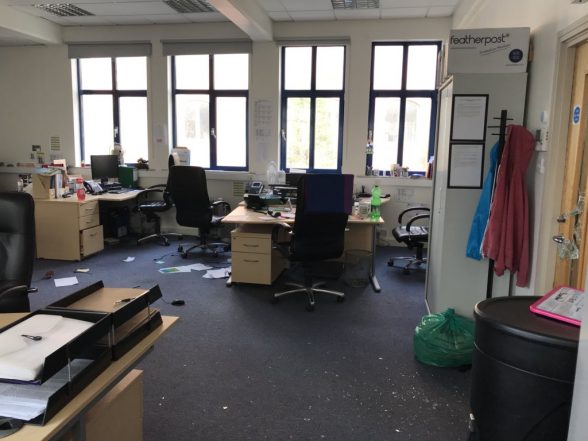 POLICE are investigating after a number of laptops were stolen in a dead of night burglary at an LGBT charity’s Belfast offices.

Staff at the Rainbow Project organisation found glass panels in the doors to the office had been smashed when they arrived on Wednesday morning.

LGBT tweeted details of the raid: “Morning folks. We have arrived at work this morning to find our offices broken into.

“It is a week and a half until Belfast Pride week and this is not what we need. We rise up, we continue.

The PSNI said today: “Police are investigating a burglary at premises in Waring Street, Belfast.

“It is believed that entry was gained to the property sometime between 6.45pm on Tuesday 17th and 7.45am on Wednesday 18th July.

“Several windows were damaged and computer equipment has been reported stolen.”

They are appealing for anyone who was in the area overnight or who has information to contact them on the 101 number.

Belfast Pride, an annual LGBT event begins on the 27th July, with the charity stating in its Tweet that the break-in was “not what we need”. 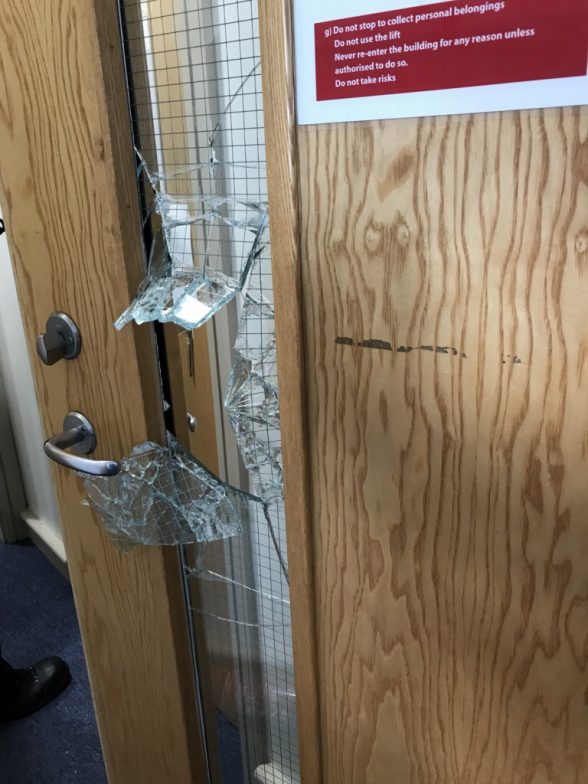