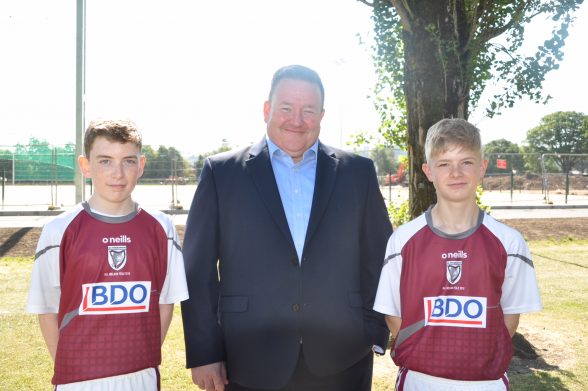 Running from Friday 29 June 2018 to Sunday 1 July 2018, the Féile hosted 576 games, over 108 venues throughout Counties Down, Louth and Meath, for Gaelic Football and Ladies Gaelic Football at Under 14 level.

Bredagh GAC hosted teams from Dublin and Scotland for what was an enjoyable and successful weekend of Gaelic.

Founded in 1973, Bredagh GAC has developed significantly and now boasts a membership of more than 1,000 members, fielding teams at all levels from Under 8 to Senior in Men’s and Ladies Gaelic Football, Hurling and Camogie.

Keen to build on its successes to date, the Club has big aspirations for its future and is committed to its continued development.

“Bredagh GAC is a vibrant and growing sporting organisation which is not only developing but attracting top quality players across a range of sports and age groups.

“It’s Ladies team was the first from the club to claim a Senior Championship in 2002 and the club has continued to go from strength to strength.

“Members have worked hard to develop the organisation and its offering for the local community; and it has cultivated strong local relationships as a result.

“Integrating into the South Belfast community since its inception, the Club regularly holds cross community events and encourages participation in a range of sports and other activities.

“As an organisation, BDO Northern Ireland prides itself on the relationships we build with businesses, communities and like-minded individuals.

“We are proud to be a partner of an organisation that is making a vital contribution to sport and the community in its local area.” 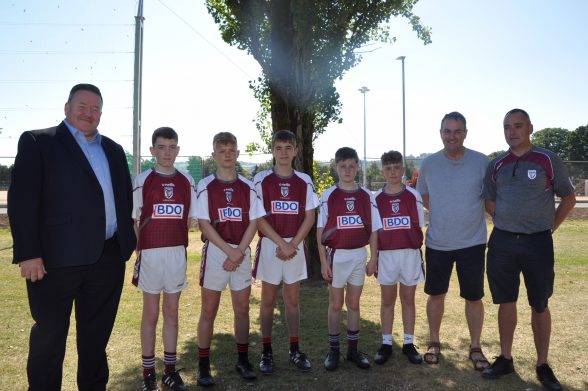 “I would like to thank Brian and the whole team in BDO Northern Ireland for their sponsorship and it is fantastic to see them supporting sport at grass roots.

“Their generous contribution was integral to the success of the Féile weekend.”