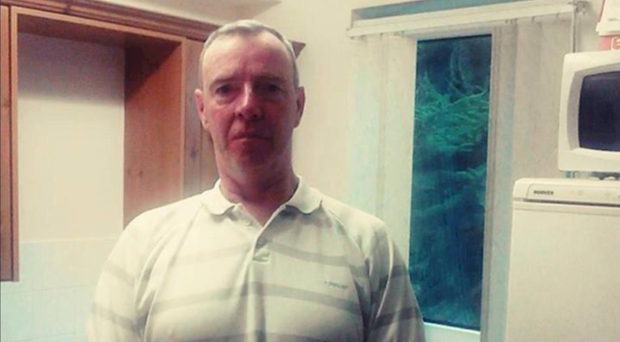 DETECTIVES from the PSNI’s Major Investigation Team have charged a 28-year-old man with murder.

The man is charged with the murder of 55-year-old Richard Gerard Scullion who was found dead at a house in Millmount Court in Banbridge on Monday, 9 July.

He is due to appear at Newry Magistrates’ Court tomorrow, Friday, July 13, for a first remand hearing.

As is normal procedure, the murder charge will be reviewed by the Public Prosecution Service.