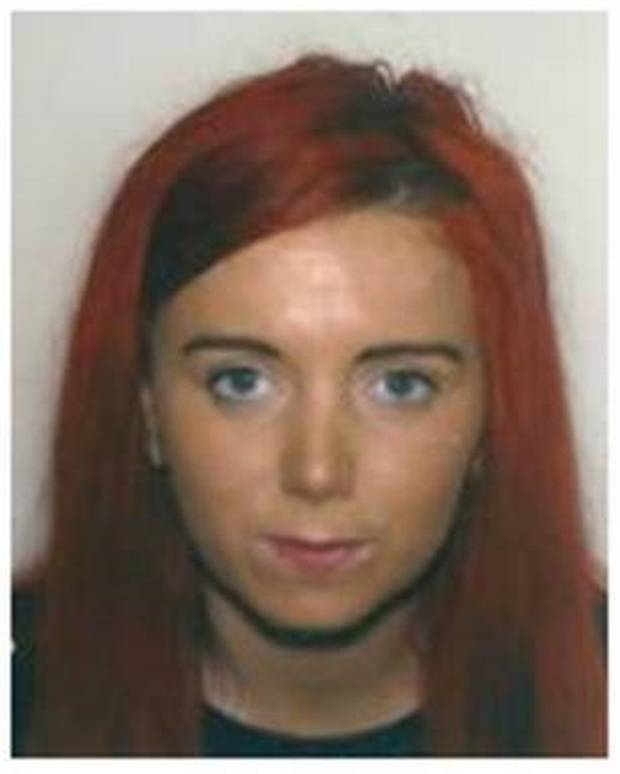 DETECTIVES from the PSNI’s Major Investigation Team have launched a murder inquiry over the disappearance of Belfast woman Saoirse Smyth.

Last December police issued a missing person appeal for information about the whereabouts of the 28-year-old – but to date she has never been found.

Detective Chief Inspector Geoff Boyce said: “The investigation into Saoirse’s disappearance has progressed and while keeping an open mind, I now believe that the potential exists for Saoirse to have sadly been murdered.

“Saoirse was seen in the Belfast area in April 2017.

“She had very distinctive red hair and has not had any contact with her family or friends during this period, including on significant dates such as her birthday and Christmas, and this is very unusual.

“Saoirse also hasn’t responded to any of her family’s pleas on social media.

“This along, with other information obtained during the Police investigation now leads me to believe that Saoirse may have been murdered.”

It read: “Somebody out there must know something about what has happened to Saoirse and we would plead with anyone who knows anything to contact the Police – and Saoirse if you are out there, please contact your family and let us know you are okay.”

Saoirse’s last movements in April 2017 can be traced to Omeath in Co Louth where she was living at that time.

Police are working with An Garda Siochana and an address in Omeath is currently being searched in connection with her disappearance.

A 40-year-old man was arrested by the PSNI on Wednesday evening in the Newry area on suspicion of Saoirse’s murder.

He remains in custody and is being questioned by detectives at Musgrave Serious Crime Suite.

DCI Boyce added: “I am making an appeal today for information about the circumstances leading to Saoirse’s disappearance.

“Her family deserve to know what has happened to her.

“I have been in contact with her family who understandably have been left devastated and trained Police Family Liaison Officers are supporting the family at this very difficult time.

“I am particularly interested in speaking with anyone who has seen Saoirse or who has contact with her since January 2017.”

Anyone with information about her disappearance should contact detectives at the incident room Ladas Drive on 101 or +4428 9065 0222 if you are calling from RoI.

Alternatively information can also be provided to the independent charity Crimestoppers on 0800 555 111 which is 100% anonymous.