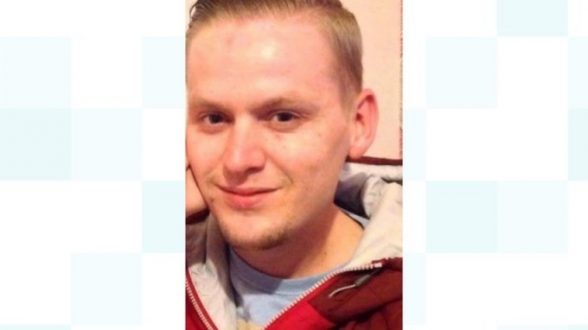 A MAN has been remanded in custody charged with murdering a father-of-one in north Belfast last week.

Jordan Snoddy, 21, is accused of killing Robert Molloy Jones and having a wooden chair leg as an offensive weapon in public.

The 30-year-old died following an incident in the Parkmount Street area last Thursday.

It is understood that he had suffered a serious brain injury.

Snoddy, of Doonbeg Drive in Newtownabbey, faced Belfast Magistrates’ Court charged with his murder and possessing the chair leg in the vicinity of the attack. 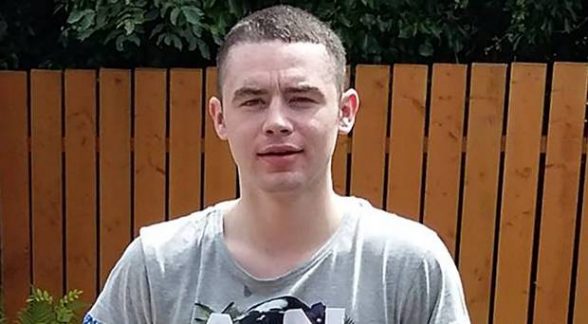