MCCUSKER: DRUGS FOUND BY LOCAL RFESIDENTS A CAUSE FOR EXTREME CONCERN

SDLP Cllr Paul McCusker has said that bags of drugs found by a local resident on Friday evening is an indictment of how prevalent the issue of drugs has become within the local community.

“These drugs intended for sale, have life altering affects for those who buy and consume them.

“I would appeal to those profiting from this activity to stop and think of the damage and destruction they are causing to individuals and families within the community.

“My thanks goes to the resident who lifted the drugs off the street to ensure that they didn’t land in the hands of anyone else.

“I have since handed the drugs over to the PSNI. I would appeal to anyone with further information to contact crimestoppers on 101.” 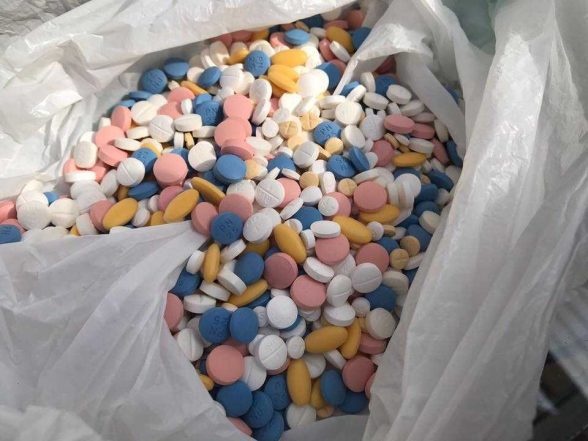 Inspector Tommy Fairfield said: “Police work in partnership with a wide range of organisations to combat the scourge of drugs in the local area.

“These drugs are better off the streets. I would appeal to anyone who has concerns about illegal drugs to contact police or a trusted authority.

“Or, if someone would prefer to provide information without giving their details they can also contact the independent charity Crimestoppers and speak to them anonymously on 0800 555 111.” 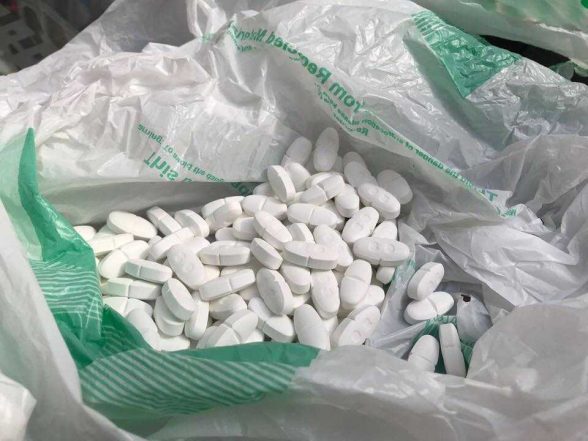