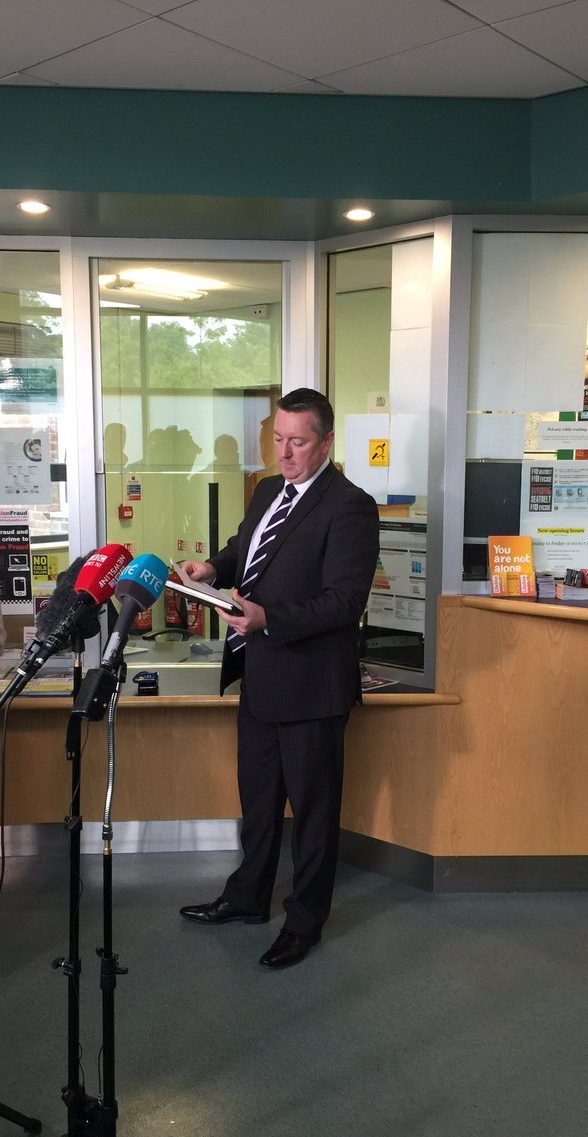 POLICE say five potential victims of human trafficking have been rescued during an operation against prostitution and illegal brothels.

Detectives from the PSNI’s Modern Slavery and Human Trafficking Unit carried out a series of across Belfast this morning.

Two women, aged 36 and 24, have also been arrested on suspicion of a number of offences including human trafficking, controlling prostitution for gain, and brothel keeping.

Detective Superintendent Richard Campbell said: “The arrests are part of an extensive investigation into an organised criminal gang with eastern European links.

“The searches were carried out at properties in east, south and west Belfast this morning.

“We were assisted by colleagues from the National Crime Agency and the Home Office.”

The 36-year-old woman was arrested in Glenbrook Avenue area of the city, where one potential victim was also rescued.

The 24-year-old woman was arrested at an address in the Donegall Avenue area where another potential victim was rescued.

Three more potential victims were rescued from an address in the Violet Street area.

The two arrested women are currently being questioned at the PACE custody suite at Musgrave PSNI station in Belfast.