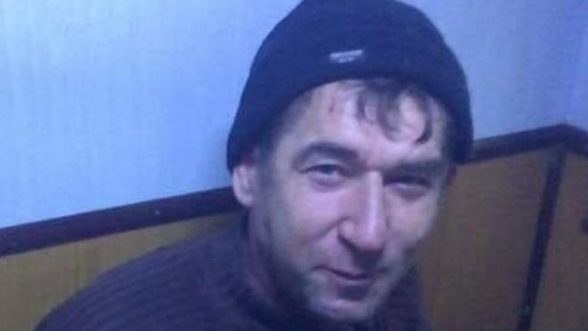 DETECTIVES from the PSNI’s Major Investigation Team have charged a 20-year-old man with the murder of Stefan Zait.

The 45-year-old victim suffered serious head injuries in an assault on Tuesday morning on the Strangford Road in Ardglass.

The Romanian national died of his injuries on Thursday and police launched a murder investigation.

The accused is due to appear in court on Saturday. A 50-year-old man and 53-year-old woman arrested on Friday remain in custody.

A 40-year-old woman who was being questioned has been released unconditionally.

A 23-year-old man was released on bail on Thursday.

Mr Zait had been living in Northern Ireland for six years and worked on fishing vessels in Ardglass harbour.

Police said Mr Zait’s familyback in Romania  had been left “devastated” by his death.