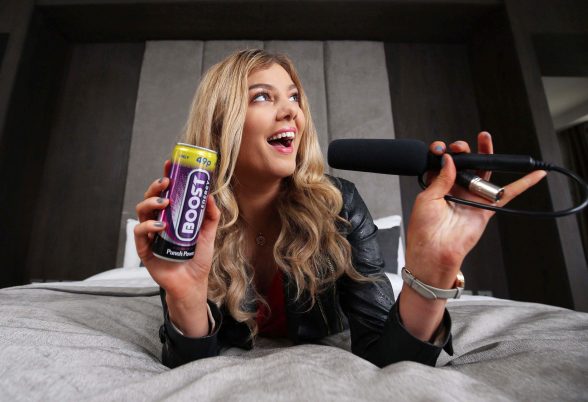 The people of Northern Ireland are known for their ‘good ole norn iron’ delicacies and with such a wide range of choices, it can seem virtually impossible to decide what the most powerful NI food really is.

According to a survey carried out by leading energy drink Boost to celebrate the launch of its new Punch Power flavour, the much-loved Ulster Fry has topped the poll with a massive 44 per cent of the vote with the Tayto Crisp Sandwich coming in at second place with a respectable 18 per cent.

Belfast boxing hero Carl Frampton’s huge success in and out of the ring has resulted in the
people of Northern Ireland voting him the most powerful person in Northern Ireland.

It’s no surprise that Carl has boxed his way to the top of the poll, now that he’s back to his
winning ways, however, hot on his heels as powerful contenders were NI political giants Arlene Foster and Gerry Adams!

Also in the race for the country’s most powerful person was NI’s very own Charlie Lawson who is set to make his grand return to the Weatherfield cobbles after a few years away from our screens.

It seems he’s never left the hearts of loyal NI fans – so he hasn’t!

British rock band Queen was the winner of the best power ballad, with worldwide favourite
track ‘We are the Champions’, stealing 18 per cent of the vote and Whitney Houston’s smash hit ‘I Will Always Love You’ coming in a close second with 16 per cent.

In the world of celebrity, power couples are taking over and with masses of choice from Kimye to Beyoncé and Jay Z, the people of NI voted its favourite power couple as Barack and Michelle Obama, with a massive 25 per cent of the vote.

The Kardashian craze hasn’t quite taken over Northern Ireland just yet!

Boost consumers were asked who they thought had the best sports power swing and winning by a huge 32 per cent was our very own Holywood golfer, Rory McIlroy with his world renowned powerful drive.

Power cars were next on Boost’s agenda and with so many to choose from it was undoubtedly a tough decision for NI as all listed cars received a portion of the vote!

However, locking in 20 per cent of the vote was the Ferrari, closely followed by the Lamborghini at 16 per cent.

When asked when they feel most powerful, a whopping 46 per cent of NI consumers confirmed they feel they are at their most powerful after their lunchtime sugar free Boost energy hit!

Lastly, Boost asked Northern Ireland consumers to tell them who holds the most power in their household.

Over half of Boost’s NI customers decided that they hold all the power at home – this must certainly be the Boost affect! Mothers and wives came in at second and third place, proving how powerful Northern Ireland women really are. 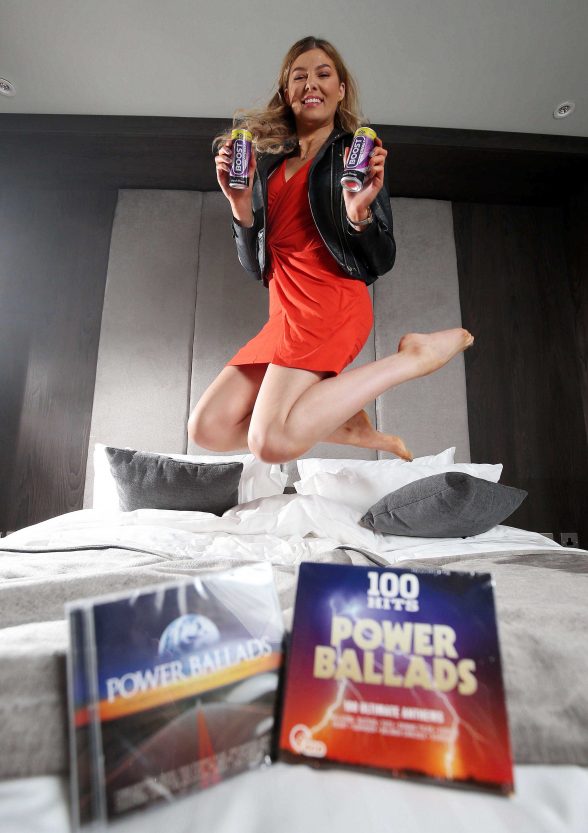 Francine Matthews, Consumer Marketing Manager for Boost Drinks Ltd said of the launch:
“As Northern Ireland’s number one soft drink in the independent sector, we know that Boost is very much loved here, so we are excited to add Punch Power to NI’s range of flavours.

“Our new flavour definitely packs a punch and we are delighted with the response we have received from our NI market so far.”