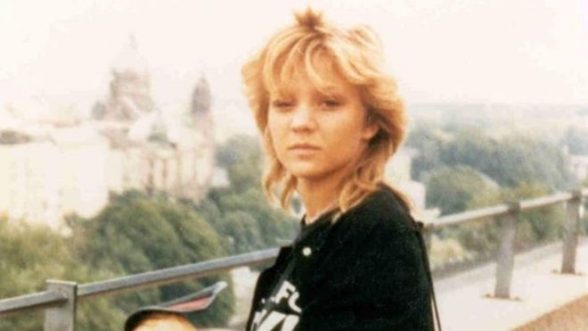 A 61-year-old man who was arrested on Monday in connection with the 1988 murder of German backpacker Inga Maria Hauser has been released on bail, say police.