OMBUDSMAN: STOLEN CAR IN FATAL CRASH WAS BEING CHASED BY POLICE 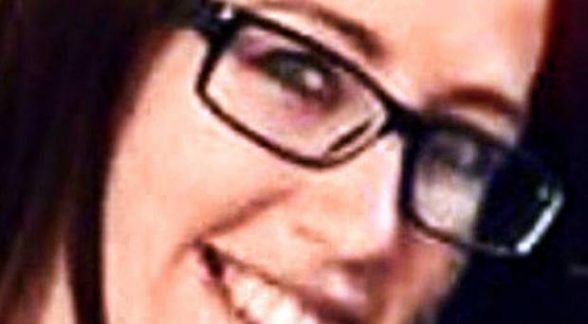 THE office of the Police Ombudsman has said that a police car was pursuing a stolen vehicle which hit and killed a mother of two in north Belfast on Thursday.

PSNI Superintendent Melanie Jones said in a statement on Thursday that “highly trained officers had ended their pursuit handing over to the police helicopter” before the collision which killed Lisa Gow.

The Ombudsman’s Office is investigating the circumstances which led to what happened.

A spokesman has said its investigators have established that police had been in pursuit of the stolen car.

He said: “Video from the police helicopter and from within the lead police pursuit car clearly shows that when the collision occurred, police were a matter of seconds behind the suspect vehicle.

“Our investigation is continuing and will consider issues such as how police dealt with this incident and the manner of police driving.”

Police Ombudsman investigators have met members of the deceased’s family and briefed them about its investigation.

Ms Gow’s family are said to be “furious” that police told them they were not pursuing the car before it struck her outside shops.