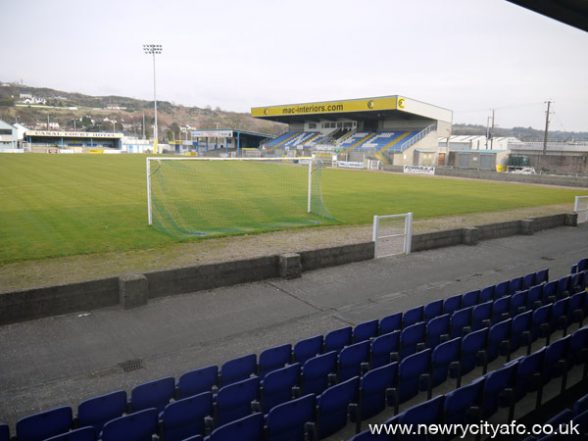 POLICE are investigating a report of a disturbance at a football match last night, Friday, April 20.

“We received a report that a number of vehicles had been damaged in the Showgrounds’ car park and that one man had been injured with a bottle. Another man was reported to have been injured in a fall from the roof of a car.

“The NI Ambulance Service also attended and treated one person at the scene. Another was taken to hospital for treatment to injuries that are not thought to be life-threatening at this time.

“Police will be working alongside both football clubs with the aim of identifying those involved.