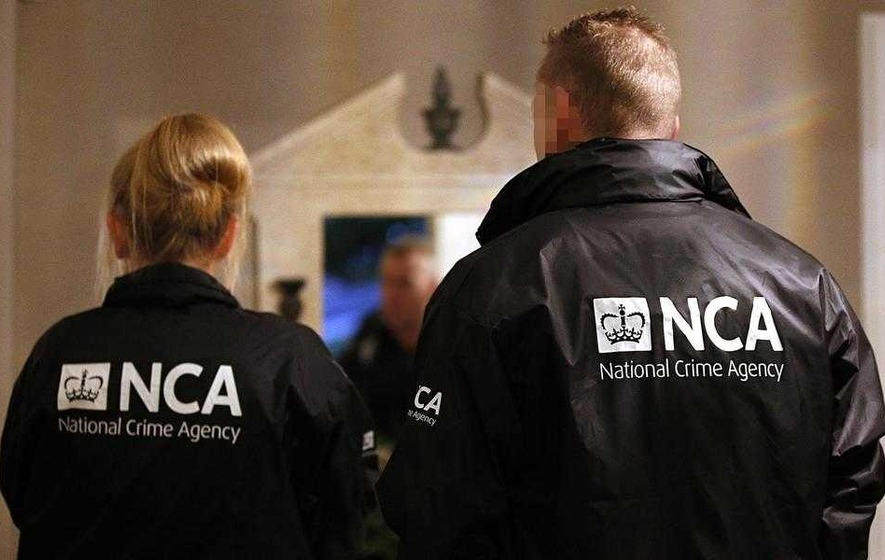 ‘THE Untouchables’ have taken control of  its first property from a criminal gang bought with the proceeds of ‘dirty cash’.

National Crime Agency officers working as part of the Paramilitary Crime Task Force (PCTF) have obtained a Civil Recovery Order by consent over a Newtownabbey property under the Proceeds of Crime Act 2002 (POCA).

The property is understood to be situated on the Whitewell Road.

The civil recovery order was granted at the High Court on April 4, 2018.

The civil recovery investigation related to an alleged member of the paramilitary group “Action Against Drugs” (AAD).

While the owner of the rental property is not believed to be directly involved with AAD, the National Crime Agency alleged that the property was believed to have been acquired with the proceeds of mortgage fraud, tax evasion and money laundering.

NCA Branch Commander Billy Beattie said: “This is the first property to be recovered by the PCTF under the Proceeds of Crime Act.

“Civil recovery and tax will play an integral role in the work of the PCTF.

“These powers are a strong tool in preventing those engaged in criminal activity from benefiting financially or materially from it.”

“It also demonstrates their commitment to tackling the harm inflicted on communities by these individuals and groups.”

The Police Service of Northern Ireland, HM Revenue & Customs and the National Crime Agency have established the PCTF to tackle criminality linked to paramilitary activity as part of the Executive’s action plan on Tackling Paramilitary Activity, Criminality, and Organised Crime.