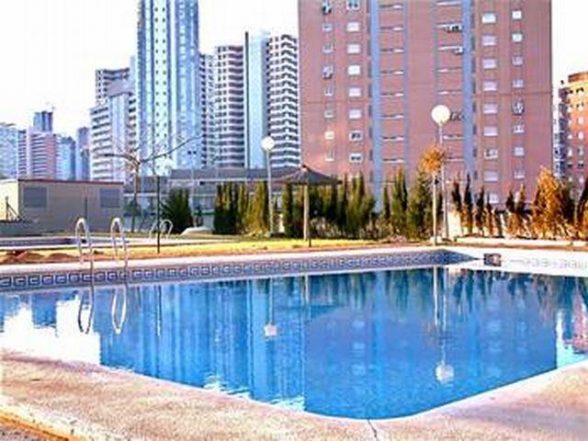 London, 28 March 2018: Dig out the boom boxes, tie-dye t-shirts, jelly sandals and bum bags and prepare for a 90s style holiday, back when all your cares and woes were left on the runway and the Vengaboys were telling you “ we’re gonna have a party…in the Mediterranean Sea…the sky is blue…and the beach is waiting for you.” lastminute.com reports a resurgance in nostalgic beachside reorts and the ominous ‘package holiday’ is back.

The much-maligned package holiday is enjoying an unexpected renaissance according to data released by lastminute.com. Rather than just being all about simplicity, the package holidays of 2018 are about giving consumers the chance to build tailored packages of flights, hotels and experiences that suit their tastes.

2018 marks the 20th anniversary for lastminute.com and with this, comes an incredible insight into the travel market and an understanding into their customer

s booking habits and future trends. Bookings of package holidays via lastminute.com surged 28% in the UK in 2017 compared to 2016, and this trend has continued into 2018, with package holiday bookings growing a rapid 38% in January and February compared to last year.

Similarly, holiday destinations that were popular in the 1990’s are making a resurgance. Reporting almost 100% growth in bookings in the last 20 years,lastminute.comcan reveal that the Top 10 most popular destinations this summer are:

Following a period of dwindling popularity, due to their ‘Brits Abroad’ connotations, these much loved beach resorts are now coming back bigger and better than ever. Not only are some of the world’s leading hotel chains opening in these resorts, but the desire for package holidays which combine value and convenience, makes these destinations ideal.

The rise in beach resort TV shows, such as Ex on the Beach (filmed on the Costa del Sol in 2018), Benidorm, Love Island, 5* Hotel etc. has undoubtably contributed to the rise in popularity of the Spanish Costa’s, Greek Islands and Algarve regions of Portugal too.