MAN CHARGED WITH CAUSING DEATH BY NEGLIGENCE OF CARTER CARSON 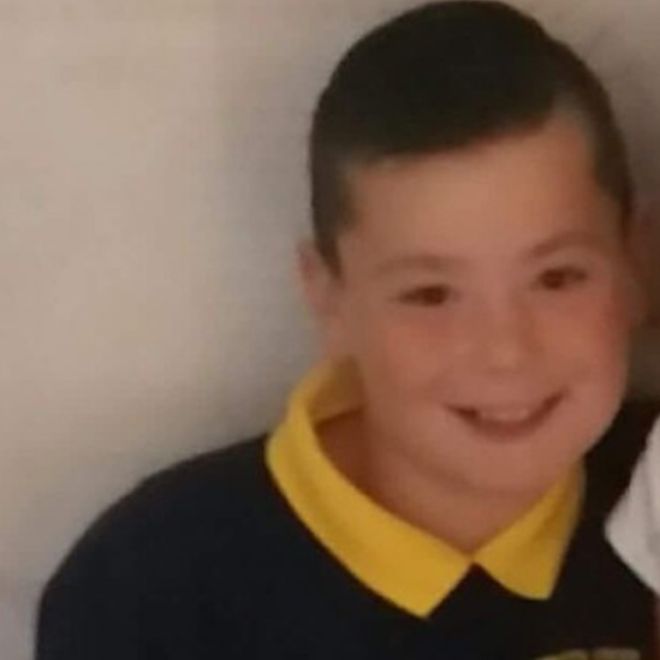 A man has been charged in connection with the death of Carter Carson in Tenerife.

The nine-year-old from Newtownabbey was killed in a hit-and-run crash on the island last week where he was holidaying with his family.

Carter was leaving a shopping centre in the resort of Adeje last Thursday when he was hit by a red Alfa Romeo car.

He died in hospital on Friday.

He is charged with causing death by negligence and failing to stop to assist the boy at the scene.

A second Latvian man, who is 34-years-old, has been released on bail, but will also stand trial for failing to assist the victim of a road accident.

The judge heard from witnesses to the hit-and-run on Tuesday and ordered a full reconstruction of the events on Wednesday.

The reconstruction happened at the scene, close to the Gran Sur shopping centre near Playa de Las Américas.

If convicted, the 39-year-old faces a maximum jail term of four years, plus a further 18 months for the lesser charge of failing to stop after a collision.

The two men, who are understood to work in the construction industry, were arrested on Friday.

It is believed one of the men lives in Tenerife, while the other had been on the island for a few days.

Police said neither man has a criminal record.

Carter’s school, Abbots Cross Primary, described him as a “wee star” and opened a book of condolence for him on Wednesday.