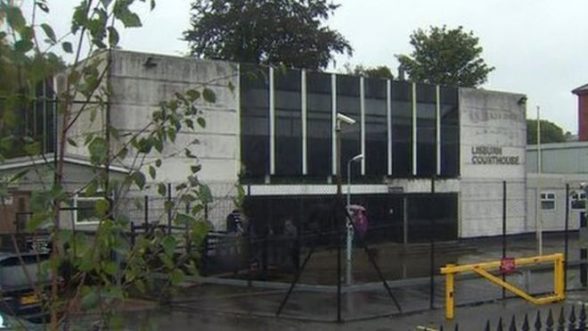 A MAN has been charged with possessing documents or records likely to be useful to terrorists.

The 29-year-old was arrested in Lurgan on Wednesday following an ongoing investigation by the PSNI’s Terrorism Investigation Unit.

During a covert surveillance operation, a van was stopped on Levin Road in the north Armagh town.

He is due to appear in Lisburn Magistrates’ Court on Monday.

A total four men were arrested during the TIU investigation.

Follow up searches were carried out at the homes of the suspects.

A 41 year old man arrested by detectives from PSNI Terrorism Investigation Unit on Thursday 22 February has been released unconditionally.

A 48 year old man arrested on Wednesday, 21 February has been released pending a report to the PPS.

A 29 year old man who was also arrested on Wednesday, 21 February was also released unconditionally.