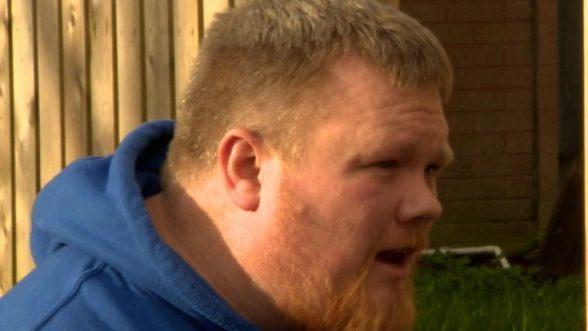 THREE men have appeared in court to face a total of 56 charges in relation the activities of to so-called paedophile hunting groups.

Among the charges they face are assault, unlawful imprisonment and intimidation.

Some of the charges are linked to a confrontation Keenan had with BBC NI News investigative reporter Kevin Magee earlier this month at a coffee shop in the Botanic area.

All three were released on court bail.

They will appear in court again on Tuesday, April  17.

The defendants were banned from using any social media platforms, dating apps or mobile phones with internet access.

They were also told to stay away from anyone associated with paedophile hunter groups.