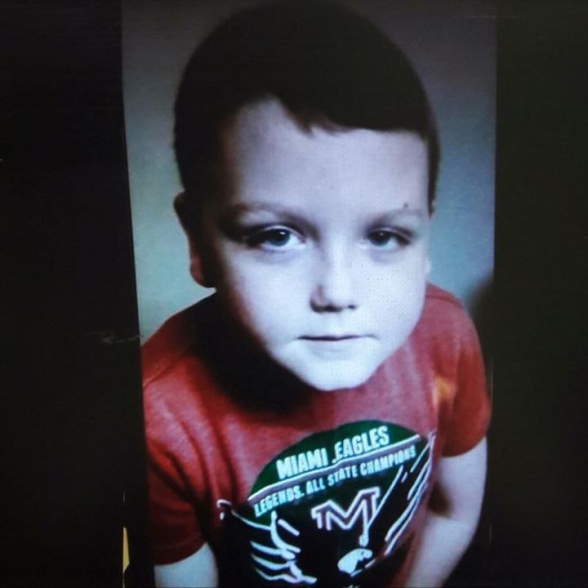 A PSNI spokesperson said: “Police would like to thank everyone for their support.”

Connor had been last seen at 3.30 pm yesterday, Thursday, 15 February in the Shankill area of Lurgan.