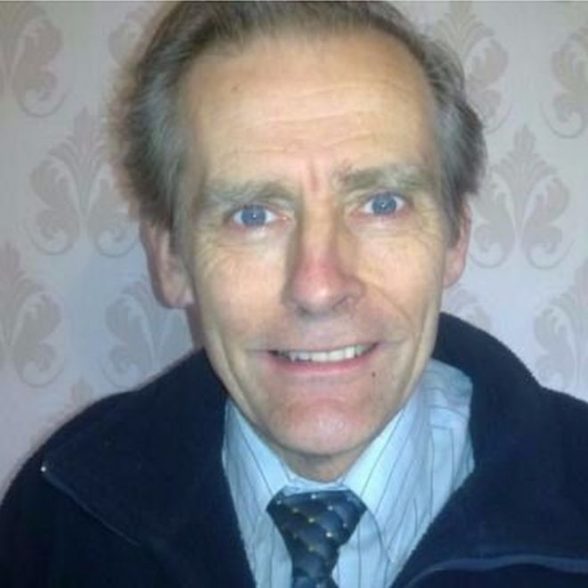 A 33-year-old man has been remanded in custody charged with the murder of Robert Flowerday.

Standing in the dock of Ballymena Magistrates’ Court today was Michael Gerard Owens, of Lisburn Road in Glenavy.

The body of Mr Flowerday, a 64-year-old retired teacher was found at his home on Mill Road in Crumlin on Sunday.

Owens is also charged with stealing £100 in cash from Mr Flowerday’s home on 6 December 2017.

He spoke only to confirm his name and that he understood the charges against him.

As no application for bail was made, was remanded in custody to Maghaberry prison.

Owens will appear back in court again via video link in February.