MAN AND WOMAN REMANDED IN CUSTODY OVER MURDER OF MARK PONISI 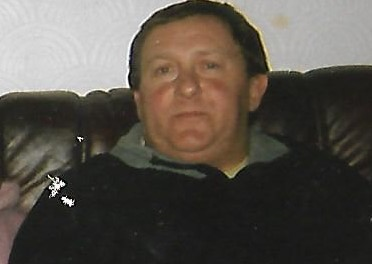 A MAN and a woman faced a court charged with the brutal murder of a 53-year-old man in east Belfast on Saturday.

Patrick Crymble, 25, of no fixed abode, and Samantha Brown, 26, from London Road in Belfast, are accused of killing Mark Ponisi.

His body was found in a house in London Road, off Ravenhill Avenue, just after 10 am.

Both defendants have been remanded in custody.

Crymble did not apply for bail but police objected to a bail application on behalf of Brown.

The court was told she had a background of violence and planned to leave the country with her co-accused.

A detective inspector her plan to leave the country after the murder had been relayed to an independent witness who said Brown wanted to borrow some money.

District Judge Fiona Bagnall refused to grant Brown bail due to flight risk the availability of a suitable address.

Brown and Crymble are due back in court via video link on Tuesday, February 20.