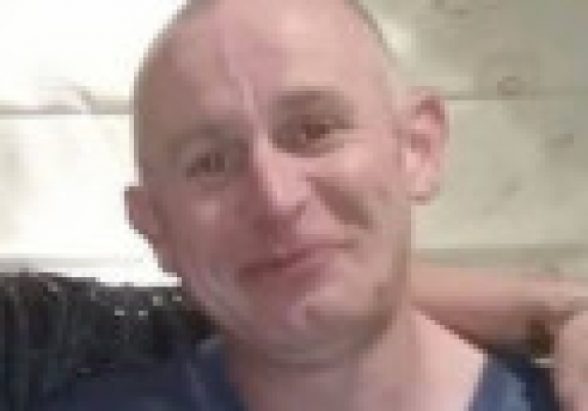 DETECTIVES from the PSNI’s Serious Crime Branch investigating the murder of a 42 year old man in Ballymoney have issued a fresh appeal for information on the third anniversary of his death.

Brian McIlhagga was visiting a friend in Riverview Park on January 5, 2015 when a number of masked men entered the house, brutally assaulted Brian and took him out through the front door where he was then shot once in the leg.

Tragically, Mr McIlhagga died at the scene as a result of the injuries inflicted during the attack, which occurred when four young children under the age of 13 were in the house.

The officer leading the investigation, Detective Chief Inspector Michael Harvey, said: “This was a vicious and brutal attack on a man who was enjoying a visit with a friend when his life was brought to a savage end.

“We have made arrests in this investigation but, no one has been charged with this horrific act”.

“The devastation on Mr McIlhagga’s loved ones and his circle of friends as a result of this horrific murder by cowards has been unimaginable.

“I believe there are people out there who have information about the men behind the masks, and those involved in this murder”.

“I would urge those people to think about the information they hold, and to do the right thing. I urge them to think ‘what if this was your loved one?’

“No matter how small or insignificant you think this information is, please come forward – it could make a difference and bring those responsible for the murder of Brian McIlhagga before the courts, and some much needed justice for Brian McIlhagga and his loved ones.

“I want to again appeal to anyone who saw or heard anything in the Riverview Park area between 10pm and 11pm on Monday, 5th January 2015 to contact police.

“I want to hear from anyone who saw men or vehicles moving in and around the area. Anyone with any information can contact detectives at Maydown police station on the non-emergency number 101.