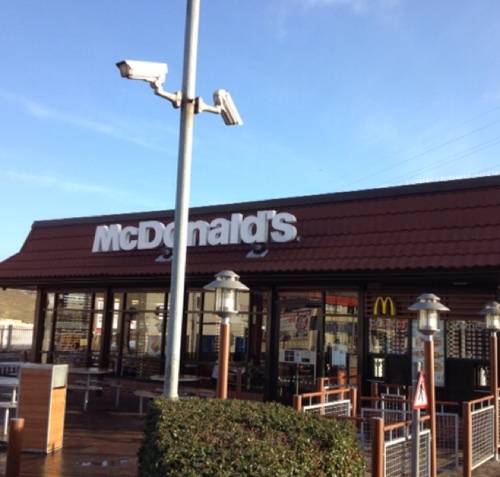 It was reported that at around 5 am a member of staff was outside the premises when he was approached by a male, armed with a suspected firearm.

The male ordered the member of staff into the premises where he demanded money.

The male made off on a bicycle with a sum of cash.

He was wearing a black hooded top, gloves and had a scarf covering his face.

The member of staff was not injured but left shaken by the ordeal.

Detective Sergeant Mason is appealing for anyone who witnessed the incident or anyone with any information that can assist with the investigation to contact detectives in Musgrave Police Station on 101 quoting reference 520 of 01/01/18.