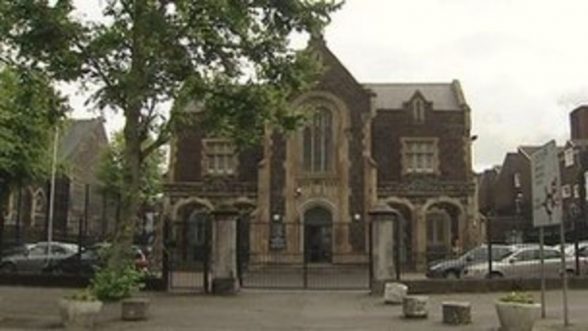 DETECTIVES have charged a man following a spate of armed robberies.

He is expected to appear before Ballymena Magistrates’ Court later this morning, Monday 01 January.