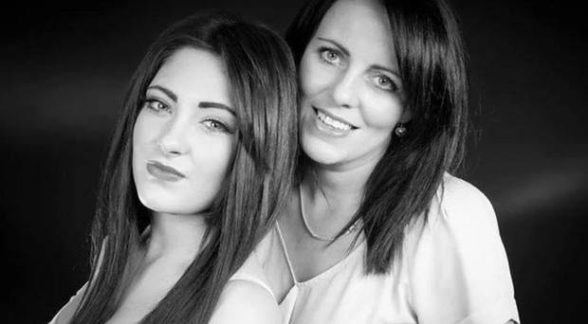 THERE were emotional scenes in court today as a teenager was formally charged with knifing to death his dad’s partner on Christmas Day.

Nathan Ward appeared in the dock of Craigavon Magistrates’ Court with both arms in plaster.

Two people, who tried to rush forward to the dock, had to be restrained by police and relatives.

After being told to stand, the 19-year-old teenager was formally accused of murdering nurse Jayne Toal Reat on Christmas Day at a house in Mornington Lane home in Lisburn, Co Antrim.

The semi-detached house is where he lived with his dad Joseph Christopher Tweedie.

His father was in a relationship with nurse Jayne Toal Reat who also lived at the address.

Ward was further charged that on the same date he attempted to murder Ms Toal Reat’s daughter Charlotte and his father Joseph Christopher Tweedie.

A PSNI detective inspector told the court that he could connect the accused to the charges.

No application for bail was made and District Judge Rosemary Watters remanded Ward into custody until next month.

As he was being led away by prison guards a man lunged forward at the dock, shouting at the accused, and had to be restrained by police.

A very distressed Charlotte Reat, who had large bruising to her right eye, was in an emotional state and had to ushered away by family relatives.

Following the Christmas Day incident, Charlotte took to Facebook to describe her loving mum as her ‘hero’ after she stepped in to shield her during the attack, only for Jayne Toal Reat to lose her life.

Ward will appear at Lisburn Magistrates’ Court on January 8, 2018, via video link.