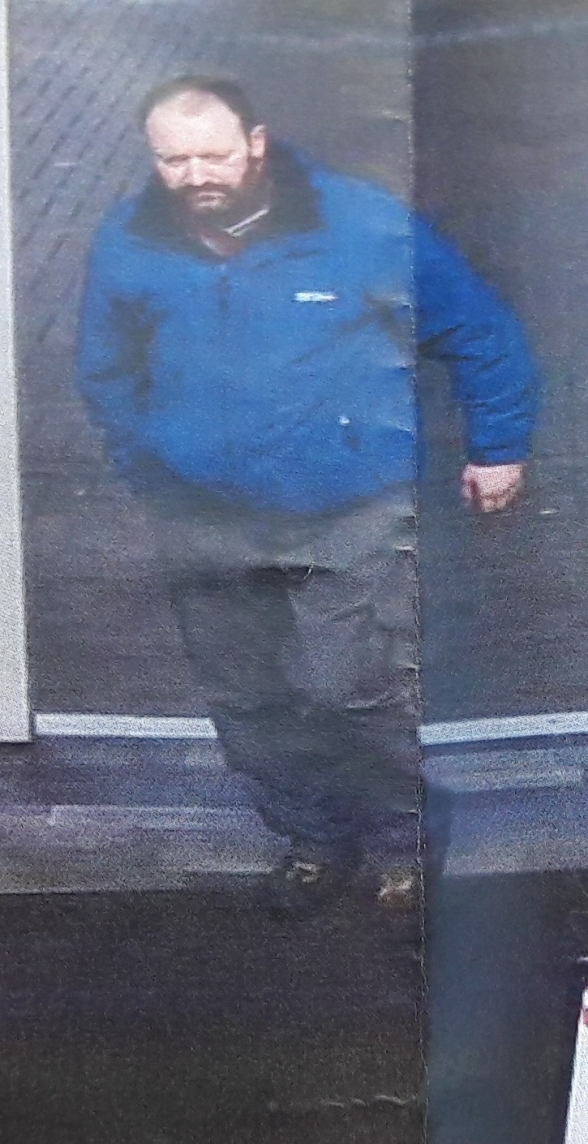 POLICE are continuing to appeal for the public’s help in search for missing 41-year-old Peter Lindsay who was last seen in the Moss Road area of Lisburn during the early hours of Friday, 22 December.

Inspector Robinson said: “Peter, who is described as approximately 5’11” tall, of medium build with short dark hair and stubble, left his house in Lisburn on Thursday, 21 December at around 3pm.

“Following this, Peter was seen in Belfast city centre, followed by the vicinity of a garage and shop, close to the King’s Hall, on the Upper Lisburn Road on Friday, 22 December at approximately 2:50am where he withdrew money from a cash machine and bought a bottle of water.

“He was seen again at approximately 04:00am close to Moss Road, Lisburn.

“On all occasions, Peter was wearing a royal blue jacket, navy jumper, red T-shirt and grey combat trousers and may have been carrying a bottle of water.

“I would ask Peter, or anyone who knows of his whereabouts to contact Police immediately on the non-emergency number 101, quoting reference 925 22/12/17.”