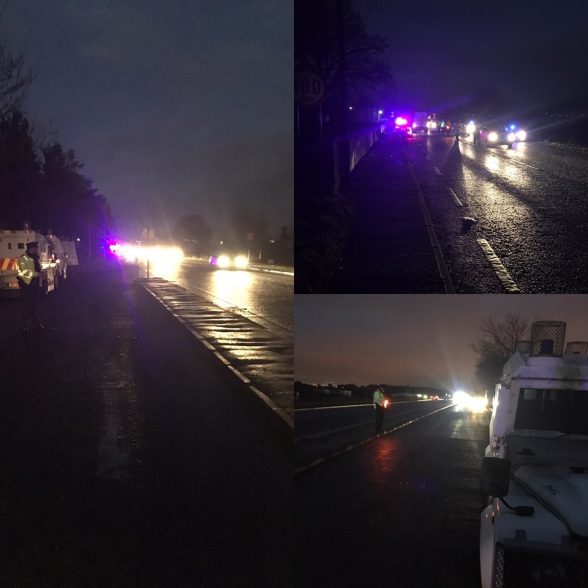 According to preliminary figures released today, police have arrested 137 drivers and motorcyclists on suspicion of drink driving during the first two weeks of this year’s winter anti-drink drive operation.

This is five more than during the first two weeks of last year’s operation.

Commenting on the figures, Chief Inspector Diane Pennington said, “When we launched this operation just over a fortnight ago, we warned drivers not to take the risk because we would be carrying out breath tests at authorised vehicle checkpoints day and night across the country.

“It’s disappointing that despite our warnings, there are still people who completely disregard the safety of themselves and others by continuing this shameful and incredibly dangerous practice.

“We should not be detecting anyone drink driving.

“Just one drink could kill.”

“Road Policing officers, local and neighbourhood policing teams and our TSG colleagues are determined to catch those people who take life-threatening, unacceptable, and simply stupid risks.”

“Do not take the risk. The consequence of taking just one drink can be catastrophic.”