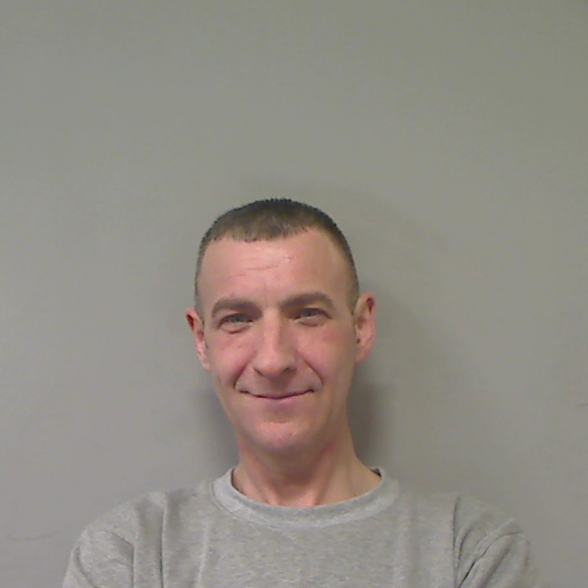 POLICE have arrested a prisoner who was released from custody to attend a family funeral last month.

Detective Inspector Darren McCartney said: “Detectives from the Serious Crime Branch, in conjunction with colleagues from our armed support unit and District Policing, arrested a 52 year old man at an address in the north Belfast area around 5am this morning, Sunday 17 December.

“James Valliday is a remand prisoner who has been unlawfully at large from Maghaberry Prison since Thursday 9 November.

A 29 year old woman was also arrested today on suspicion of assisting an offender.

“Both are currently in custody, helping police with our enquiries.

“We would continue to appeal for information regarding the whereabouts of a second remand prisoner, 45 year old Charles Valliday, who also failed to return to Maghaberry Prison on the same date.

“Charles is described as 5ft 9ins in height, of stocky build, with short, brown hair, protruding ears and green eyes. He has a tattoo on his left arm – a bulldog, panther and snake – and a fish tattoo on his right arm.

“I would appeal to Charles Valliday to hand himself in without further delay. 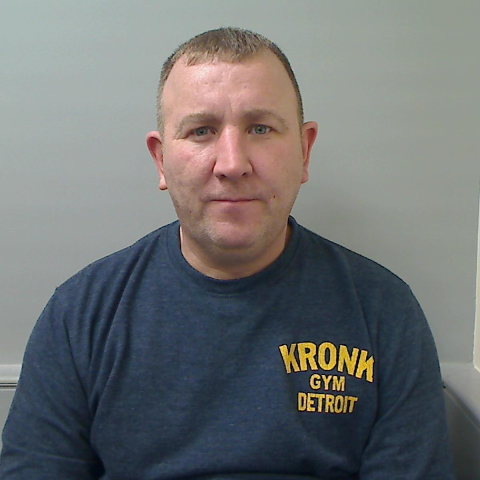 “As he has a history of violence, I would urge the public not to approach him.

“Anyone who knows of his current whereabouts or who has any information should contact police immediately on 999.”

Both men failed to comply with the conditions of compassionate bail given at court to attend a relative’s funeral on 9 November .