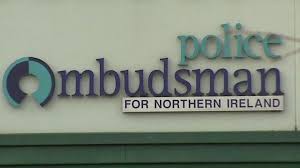 The arrests were made as part of an investigation into a number of potential offences, including the theft and distribution of prescription drugs.

The officers were arrested at police stations in Co Antrim.

No further details have been given as the investigation continues.