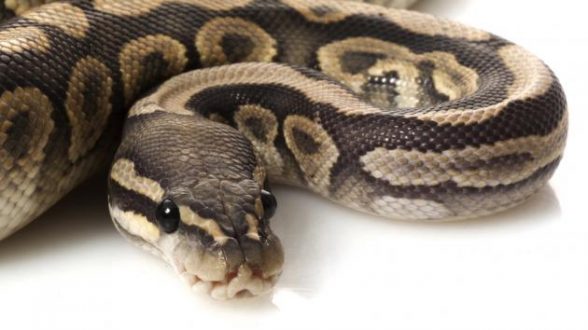 POLICE are on the scent of thieves following a burglary at a pet shop.

The break in was reported at Ladysmith Terrace area of Ballymena, Monday, December 4.

Constable Hughes said: “The burglary was reported to police yesterday morning at 8:55am.

“It’s believed the premises was broken into sometime between 6:30pm on Sunday, 3 December and the time it was reported to police.

“Entry is believed to have been gained through the roof. Damage was caused to a till in the shop, and a sum of money was reported stolen.

“It was also reported that an African Grey Parrot, seven tortoises, one Python and two lizards were stolen.

“Police are appealing to anyone who was in the Ladysmith Terrace area between 6:30pm on Sunday, 3 December and 8:55am yesterday and noticed any suspicious activity.

“Or anyone who has been offered any of these animals for sale in suspicious circumstances to contact police in Ballymena on the non emergency number 101, quoting reference number 213 04/12/17.

“Alternatively, information can also be provided to the independent charity Crimestoppers on 0800 555 111, which is 100% anonymous and gives people the power to speak up and stop crime”.