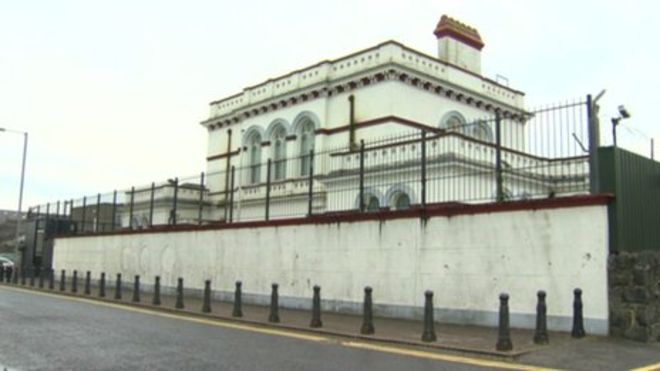 The suspect has been charged under the 1971 Misuse of Drugs Act with:

He is expected to appear before Banbridge Magistrates’ Court tomorrow morning, Thursday, November 16, for a first remand hearing.

It is understood the charges are in connection with the seizure of suspected Class A and Class B controlled drugs worth an estimated street value of £160,000 and a quantity of cash.

The seizures were made following searches of two houses in the Bessbrook area yesterday, Tuesday 14 November.

A 27 year old man and a 27 year old woman also arrested as part of the same investigation have been released on police bail pending further enquiries.