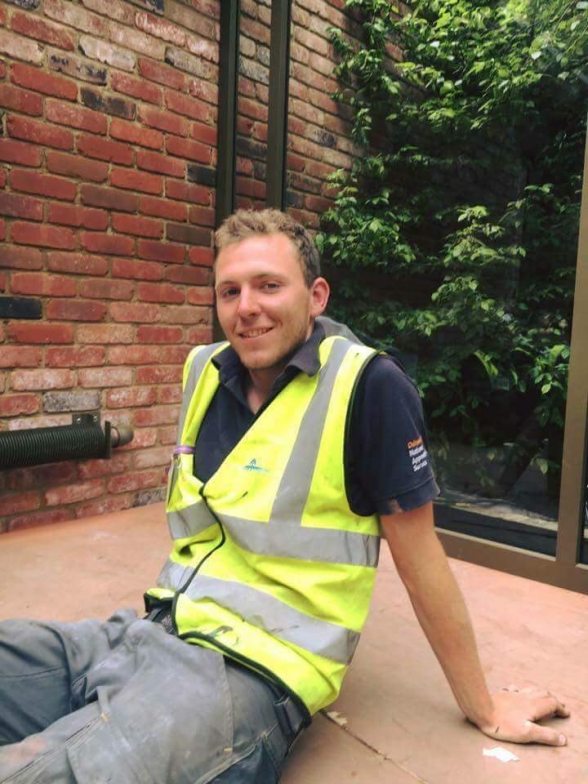 THE family of a man who was killed in a road traffic collision in Liverpool city centre on Friday night have paid tribute to him.

Matthew Bradley, aged 24, originally from Glenavy in County Antrim, Northern Ireland, was enjoying a night out with friends when he was struck by a silver BMW 330 car at11.40pm.

The driver of the car failed to stop, leaving Matthew critically injured in the street. He died from his injuries a short time later in hospital.

A joint investigation by detectives and road traffic collision investigators from Merseyside Police is underway and the car believed to have been involved in the collision has been found and forensically examined.

Specially trained family liaison officers have been supporting Matthew’s family and girlfriend who have travelled from Northern Ireland and the south of England respectively to Liverpool following his death.

In a statement, Matthew’s parents Donal and Margaret Bradley, on behalf of his three sisters Claire, Roisin and Megan, and his girlfriend Rhiannon, from Guildford, said:

“Matthew was hugely talented and award-winning in his chosen career of landscape gardening – following in his dad’s footsteps – and had an illustrious career ahead of him.

“He was a funny, kind-hearted and generous young man who will be sorely missed by all that knew him.”

Officers are continuing to appeal to the driver of the BMW or anyone who was in the car at the time of the collision to come forward.

Anyone who has information that could help the investigation is urged to call Merseyside Police on 0151 777 5747 or leave information anonymously via Crimestoppers on 0800 555 111.