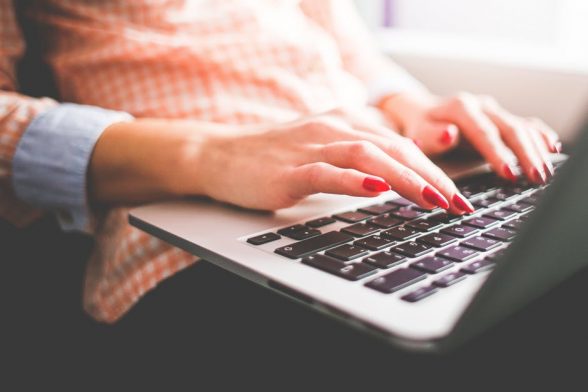 LOCAL charity, Nexus NI, has launched a new website to help support victims and survivors of sexual violence in all its forms, across Northern Ireland.

The site has been created as part of the charity’s ‘Break the Silence Strategy’, which aims to raise awareness of sexual violence in Northern Ireland and remove the stigma surrounding it in order to encourage more victims to come forward and seek help.

Designed to be an easily accessible platform, the website provides clear information on the vital services offered by the charity for victims of sexual violence.

The website gives information on 24-hour helplines provided by other agencies, as well as providing information on training for professionals working with survivors of sexual violence, including a training course that is the first of its kind in the UK.

Nexus NI has supported thousands of people in Northern Ireland since it first launched in 1984.

During 2016-17, the charity has delivered more than 17,000 counselling sessions across 41 locations in Northern Ireland, an increase of 2000 on the previous year, and has seen a 50% increase in referrals since 2010.

“Our overall mission is to change lives affected by sexual violence and this new site will make it easier for those who need to use our services to find the information they require quickly and easily.

“The launch is part of our Break the Silence Strategy, which is focused on five key areas including accessibility and support, improved services, leadership and innovation.

“The global conversation which has been sparked most recently in the wake of the Harvey Weinstein case, along with an increase in numbers of sexual offences reported to the PSNI, has highlighted the importance for victims of any form of sexual violence to know that there is somewhere they can turn to for support.

“The Nexus team would like to express a sincere thank you to Precept IT who have gone above and beyond in supporting us to make this happen. Anyone seeking to contact us can now do so confidentially via the website as well as in person or by telephone, making our services more accessible than ever.”

To find out more or to contact Nexus NI, visit nexusni.org or contact one of the three regional Nexus NI offices;