MAN REMANDED IN CUSTODY CHARGED WITH MURDER OF CHARLOTTE MURRAY 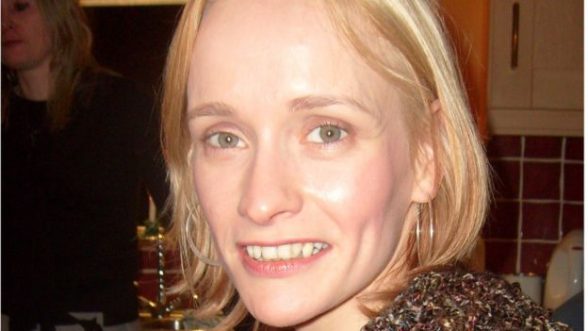 A MAN has faced a court charged with the murder of a Charlotte Murray who has been missing for five years.

The 34-year-old, who was originally from Omagh but was living in Moy, was reported missing in 2012.

John Patrick Miller, from Redford Park in Dungannon appeared before Strabane Magistrates Court this morning for a first remand hearing.

The charged stated that he “murdered Charlotte Murray on a date between 31 October and 1 November 2012”.

The 46-year-old stood confirmed he understood the charge.

A detective sergeant said he believed he could connect him to the murder charge.

There was no application for bail and Miller was remanded into custody to Maghaberry prison.

He will next face Dungannon Magistrates’ Court on tive, adding that there would be no application for bail.

The defendant was remanded in custody and will appear at Dungannon Magistrates’ Court next Wednesday, November 1.

Charlotte Murray, who was single and worked in catering, had not been in contact with her family for several months before she was reported missing.

Her family described her as a free spirit who was independent by nature, but said her disappearance was out of character.

Her family and detectives from the PSNI’s Major Investigation Team (MIT) had made a number of public appeals requesting information about her disappearance.