REVEALED: DOCTOR SON WHO IS CHARGED WITH MURDERING HIS MUM 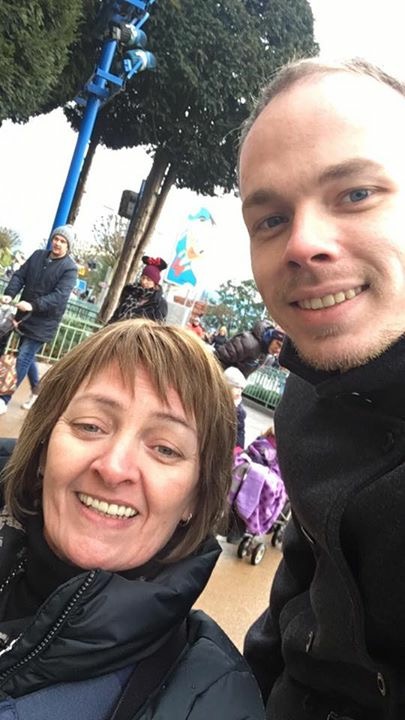 THIS is the 27-year-old man who was remanded court in Belfast today charged with murdering his mother at the weekend.

Mother-of-two Anne O’Neill was killed on Saturday morning in the back garden of a house in south Belfast.

The 51-year-old was found fatally at her elderly parents’ house in Ardmore Avenue, Finaghy.

In the dock at Belfast Magistrates’ Court was her son Declan Kevin O’Neill.

O’Neill, who is a doctor at a Belfast hospital and with a home address at Malone Avenue in the city, has denied the murder charge.

A defence solicitor made no application for bail and O’Neill was remanded in custody to Maghaberry prison.

He will appear back in court via videolink in a month’s time. 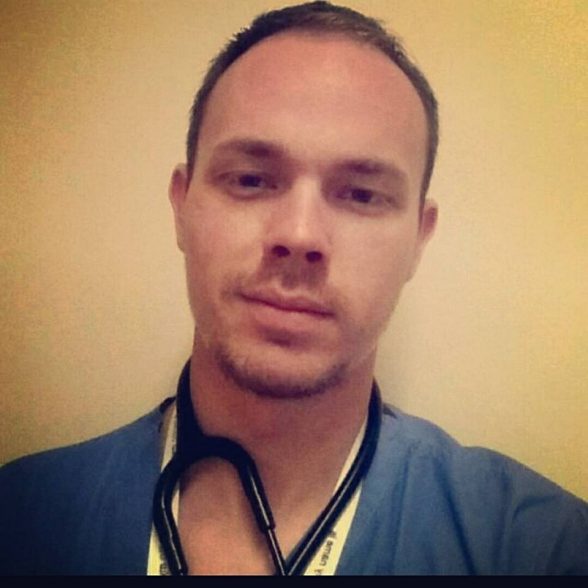 A 23-year-old also arrested at the weekend was released on Monday evening on police bail, pending further inquiries.