MAN TO FACE COURT CHARGED WITH MURDER OF LAURENCE SHAW 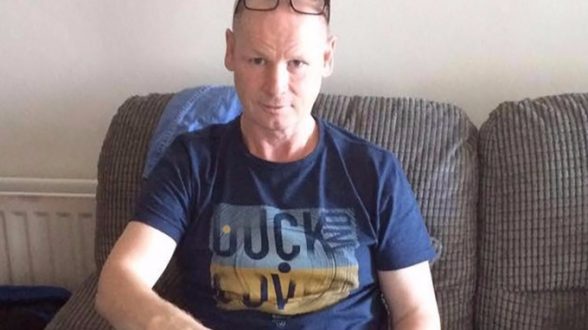 DETECTIVES from the PSNI’s Major Investigation Team have charged a man with the murder of a Laurence Shaw earlier this month.

The 56-year-old was found at his home in Hillmount Gardens in  in Larne October 8.

It is understood there had been a small fire inside the property prior to the discovery of the victim’s body.

A 39-year-old man was charged with murder on Tuesday.

He is due to appear before Ballymena Magistrates court today for a first remand hearing.