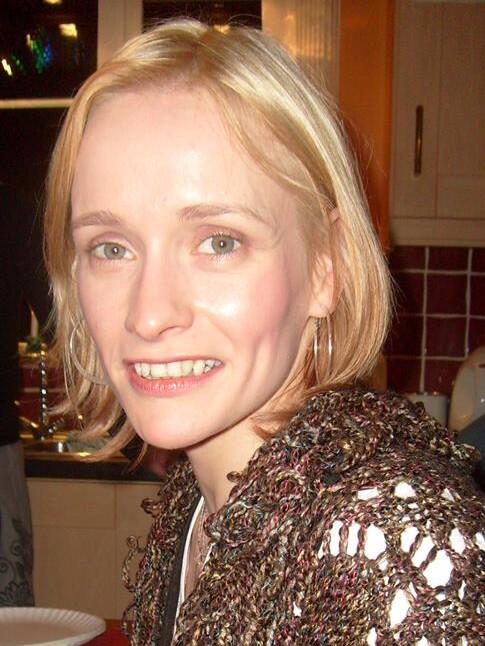 DETECTIVES from the PSNI’s Serious Crime Branch investigating the murder of Charlotte Murray have been granted an additional 36 hours to question a 46 year old man.

The suspected was arrested in Dungannon, Co Tyrone on Monday, October 23.

Charlotte disappeared five years ago but police believe that she was subsequently murdered and her remains concealed to avoid their recovery.

Last week her family issued an emotional appeal for information on the fifth anniversary of her disappearance.