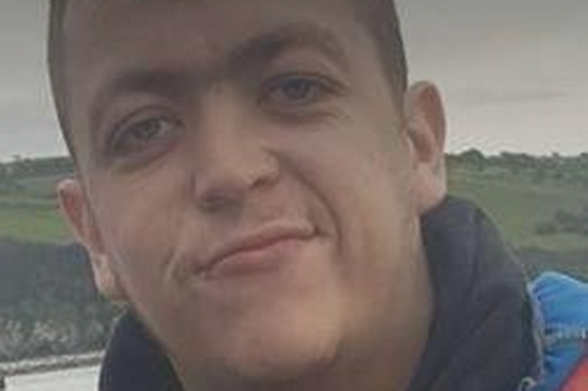 THE PSNI and the family of a missing man are becoming increasingly worried about his welfare.

Police in Newtownabbey say they are concerned for for 22-year-old Matthew Morrison and urging the public to help in tracing his whereabouts.

PSNI Sergeant Adrian Keon said: “Matthew was last seen in the Fairview area near Mossley at around midnight.

“He is described as being around 5ft 9ins, of medium build with dark brown hair and is believed to have been wearing grey shorts, a white T-shirt and a navy coloured dressing gown.

“I would ask Matthew or anyone who knows of his whereabouts to contact police in Newtownabbey on 101 quoting reference number 1433 18/10/17.”