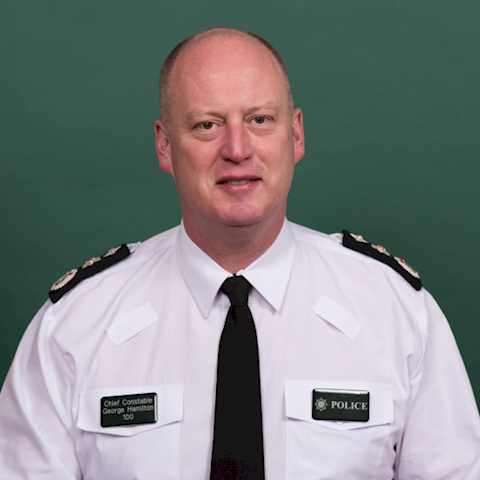 PSNI has confirmed that a number of senior officers including the Chief Constable George Hamilton and Deputy Chief Constable Drew Harris have been informed of complaints made against them by former senior PSNI officers.

The complaints relate to allegations of misconduct by senior police during a criminal investigation by the PSNI into the two complainants, former senior colleagues, during 2014.

The complaints have been made by former PSNI Assistant Chief Constable Duncan McCausland and Mark Gilmore, a former PSNI officer who later became chief constable of West Yorkshire police.

The PSNI said in a statement: “We acknowledges and supports the need for the Office of the Police Ombudsman to investigate these allegations and all officers are co-operating fully with the investigation.

“They are strongly of the view that these complex investigations into the complainants were conducted with professionalism and integrity.

“This position has been fully outlined in the Officers initial response to OPONI.

“Whilst ordinarily, the Police Service would limit its responses on matters where it is under investigation, this case has particular and unusual aspects to it.

“This case has been the subject of recent speculative press and media coverage which has the potential to negatively impact on public confidence in policing.

“We have full confidence in the OPONI to complete a thorough investigation and we trust that they are left to do so without ongoing public commentary.”