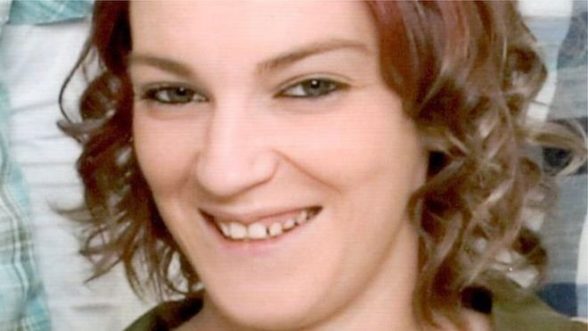 Mother of one Natasha Carruthers

DETECTIVES investigating the death of Natasha Carruthers in a car crash have charged a man with manslaughter.

She was killed when the car she was travellilng in was hit from behind in Derrylin over ten days ago.

The 27-year-old is facing a number of other charges including two counts of dangerous driving and causing grievous bodily injury.

The suspect is due to appear in Enniskillen Magistrates’ Court later today, Wednesday, October 18, for a first remand hearing.

Ms Carruthers, 23 and a mother of one, died after a collision near Derrylin earlier this month.

The 27 year old has also been charged with perverting the course of justice, possession of an offensive weapon and being concerned in the supply of drugs.