DETECTIVES investigating the murder of Natasha Carruthers in a crash in Derrylin on Saturday, October 7 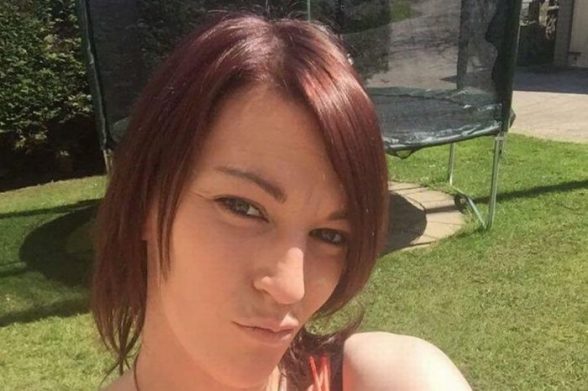 , have made a fifth arrest in relation to their investigation.

A 27 year old man was arrested today, Monday, 16 October, on suspicion of murder.

He is currently in police custody.

Police the car the mother of one was travelling was rammed from behind which forced it off the road, striking a tree, a gate before ending up in a field.